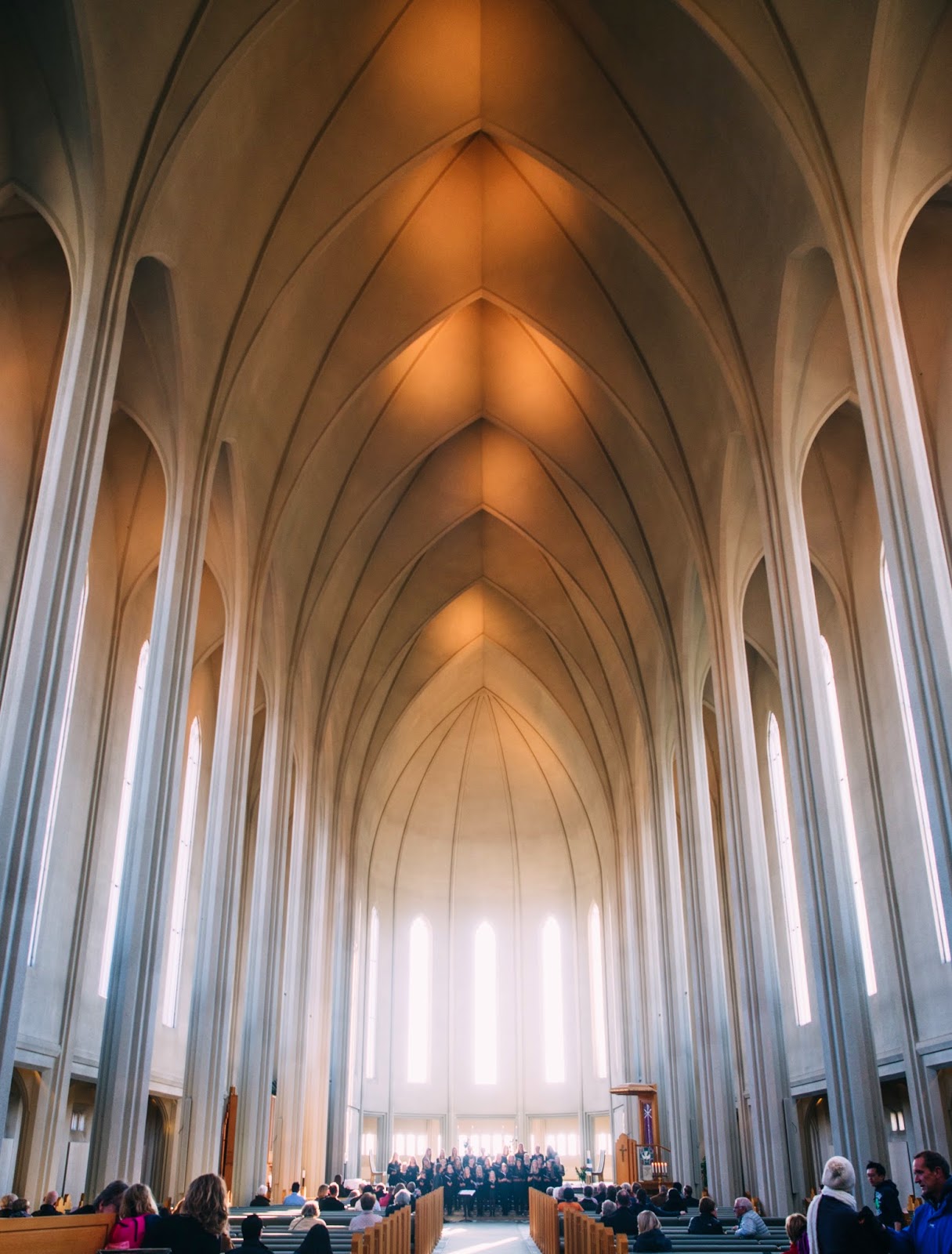 Mike Livingstone has an excellent blog on what he calls Worshiptainment.

What is interesting about his blog is that it confirms the problem without actually realizing it.  A. W. Tozer acknowledged the worshiptainment problem in his day, when worship music - by many definitions - was being done right. Which means even though Mr. Livingstone makes valid points regarding the entertainment factor present in some churches, we are still beating around the bush and haven't actually yet flushed out the fox.  In other words, if worship services were a problem in Tozer's day, then why do we draw the cross-hairs on worship services today?

It's a particularly telling sentinel that, when researching the problem further, we generally find the blame rests with the congregation: "they won't come unless


Where the rubber meets the Road

Most Christians - throughout history - have read the Bible and compared it with the facts around them. Unfortunately, they're conflicted when truth doesn't match facts. In such a situation, they have several options:
What most Christians don't understand - because it's simply not taught in our churches - is that facts will stand in apparent contradiction with truth.  What God wants however, is someone who is willing to stand in truth until the facts properly align.  If you can't dismiss your questions regarding the facts you observe in the light of the truth you know, you'll never move into the truth.  You'll either live in conflict, or dismiss it entirely.

In example, consider the story of Jonathan slaying the Philistines (1 Samuel 14).  He believed the revelation of God, was inspired to act, and acted upon the revealed truth in spite of the apparent facts.


Creating New Doctrine to Match Facts instead of Truth

Scripture clearly teaches that God desires His will be performed on earth as it is in heaven (Matthew 6:9-13).  There are any number of conclusions and adjunct scriptural evidences that we could draw upon to examine various facts in conflict with this truth.  Consider sickness, for example.

Most Christians will tell you that it's God's will for you to be sick - it's simply factual that people are sick, and you gotta die somehow, and God will somehow use it as a blessing.  Nevertheless, truth says otherwise.  First, the model prayer stands in direct conflict with the facts.  Secondly, every time Jesus is recorded encountering sickness, He destroys it.  Thirdly, Jesus perfectly represented and performed the will of God (here), and finally, if God desires us to be sick now, then there must be sickness in heaven.

But seeing that we can't have it that way, we create a new doctrine.  We call the spiritual gifts 'Apostolic Gifts,' and then have them cease.  I'll leave the rest of the quandary for you to sort out.


What's lovely about the outcomes referenced in Mr. Livingstone's blog is that it is presumable that the church actually went back to their prayer closet - so to speak - and changed their attitudes and position relative to God.  In other words, they observed that the facts didn't match the truth and instead of casting blame or creating a doctrine, listened to Holy Spirit and understood that they themselves needed to make a change.

God teaches us that a cognizant relationship with Him begins with a turning of the heart, not with the preaching of the word and understanding with the mind:

Which is completely opposite of what we hear today: preach the word so people can learn - move head knowledge into the heart.

When a person or congregation returns or is revived, it's not by a will of the mind - it's a surrendering of the heart, from which the mind follows after the veil is removed.
at February 03, 2015